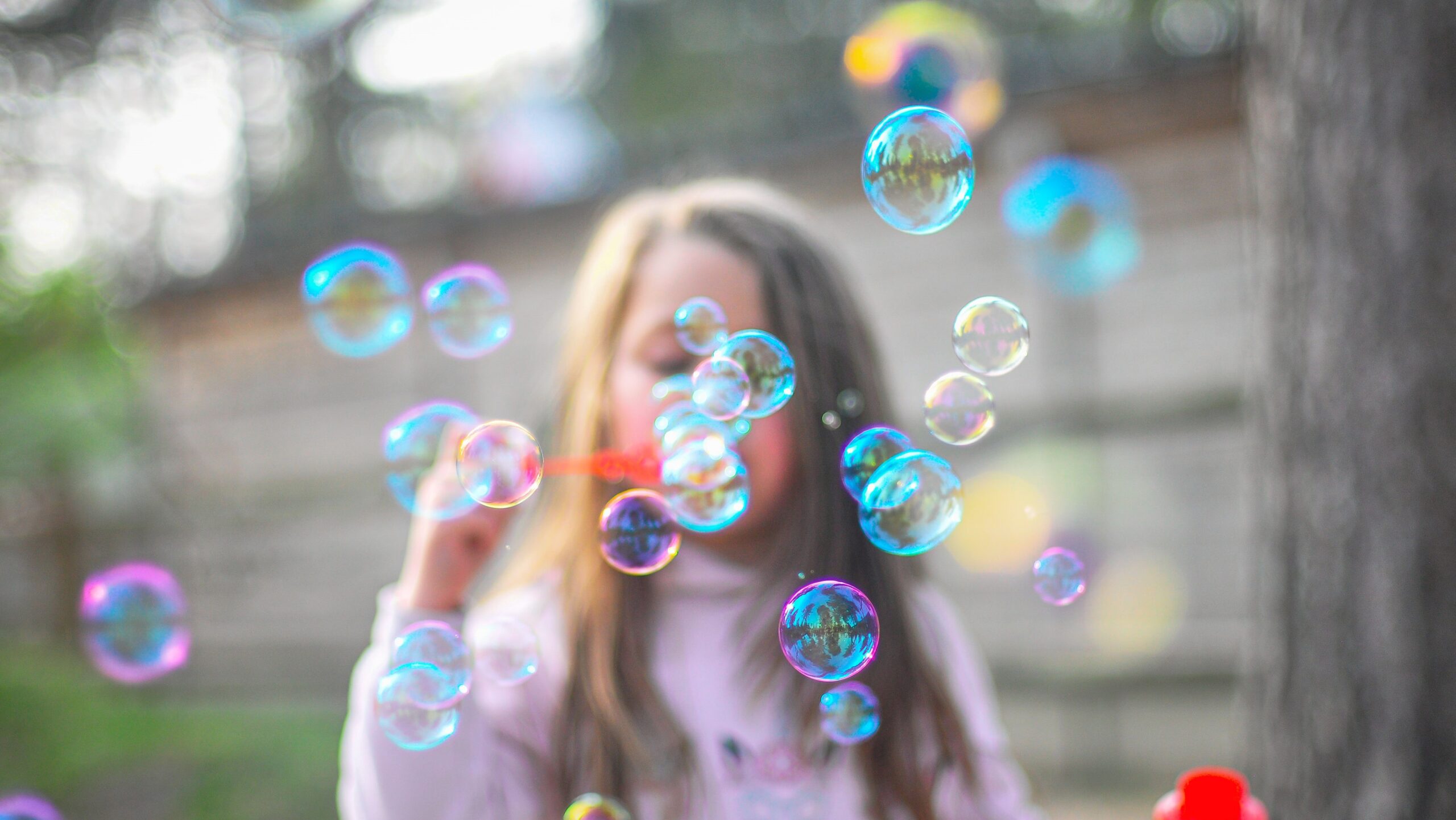 The importance of “play” without “purpose.”

We all know how important it is to get our “work” done. It’s the way we pay the bills. It puts a roof over our heads. It gives us a sense of purpose. It’s “what we do!”

But what about play? Since about the age of 10, we have dismissed play as something we “don’t do” as an adult. Of course not! It’s frivolous. It’s not productive. It serves no purpose other than to burn time. That’s something children do while they are trying to figure out….…

HOLD UP! Before you go any further…

I was in a “Clubhouse” conversation recently that centered around this idea of play….and the power of remembering how to “play.”

So, for clarity purposes, let’s define play. Quite literally, it’s defined as:

“to exercise or employ oneself in diversion, amusement, or recreation; to do something in sport that is not to be taken seriously.” Dictionary.com

In our over-stimulated, over-achieving, constantly “on” universe it’s hard to make ourselves do something for the sheer sake of enjoyment; to do something that isn’t meant to be done in pursuit of results. Play is for enjoyment only and isn’t meant to produce a darn thing.

For some of us, that’s a very scary proposition indeed!

But why? Do we really think we aren’t “allowed” to have fun?

Have we reached a point that everything in our life must produce a result or drive us further toward our goal, or it simply isn’t worth doing?

Maybe. Maybe not. Regardless I’d like to show you the IMPORTANCE of play and why you need more of it in life! Time to plan some play!

Play can be anything you want it to be…just remember, no specific result, no production value. I’m not saying you won’t get anything out of it. Far from it!

You will get amazing things from allowing yourself to play.

But let’s start here – “play” is what you define it to be. It can be anything that’s enjoyable to you that isn’t aimed at a particular result. Take a walk in a local park, color in a “grown-up” coloring book, have coffee with friends, watch the ducks in a pond, go see a musical.

When we were children, we just played. We let our imaginations free and just enjoyed. As adults, we don’t allow that sort of thing given the pressures of adult life. But there are tremendous benefits to be had.

Beyond the general happiness stuff, the creative benefits are enormous! And I’ll spare you the neuroscience stuff. I couldn’t do it justice if I tried!

How about hobby, but still…that sounds kinda productive. Maybe “mental health break?” A reboot? Like a computer, let’s clear the cache! Let’s dust the shelves, loosen the mental joints, clear the clutter.

Whatever you call it, play releases your mind to rest, reorganize, and restore.

From a creative perspective, this is gold. Regardless of what you do to “play,” your creative side will benefit greatly:

Play also allows us the opportunity to not take ourselves so seriously and become more comfortable with risk. That’s without the benefits of endorphins being released. What’s more, I never cease to realize that, when a really good idea pops into my head for anything I am doing, it usually originated from something I saw, and filed in my head, during a time of play.

A photo taken on a walk is the inspiration for a collage several months later. The color of a costume at the museum becomes the inspiration for a wrapping paper pattern I designed. And just the other day…I went to Rosemeade market and there was a song playing in the background. Belief it or not, it inspired me and proved valuable when I got home to complete a project I was working on.

So, when planning play time, doing anything is better than doing nothing. When your rational mind starts telling you “No” (and it will!), that’s a clue that you’ll likely find something beneficial.

That’s your ego talking, worrying about losing control or feeling replaced as you do something different.

Tell your ego you love it, thank it for its concern, and then go play anyway. Just do it!

Forget about the result. There isn’t supposed to be one. The process IS the result. Just enjoy the process and ask what it wants to share with you. A month later, who knows what could come of it. It might be the catalyst for a surprising insight or creative project.

Go play! NOW! Tell us in the comments what you have planned!

Or tell us in my free Facebook group https://www.facebook.com/groups/virginiasstudiocats and get more encouragement, support, and inspiration.